I had a question I needed to ask, but I was a bit scared.  I know…. scared might be a bit overblown, but that’s me!   I think it really came down to the possibility of being disappointed or maybe even hating the answer!

And lets face it, that’s why most of us don’t ask…. We want our answer, not really the one we may be given.   I eventually knew I had to let go of the outcome and let God handle that, I just had to ask the question.

And it’s in that word “eventually” where I am amazed.  The wealth of meaning in that little word is huge.  The time I spent in “eventually” was longer than it needed to be.  It was full of realization, wrestling, uncertainty, prayer, irritation and eventually a clear message of “get moving”.  Even when I try to ignore God, He steps in and inserts Himself where I can’t ignore Him.

So Fridays are such a mellow day, that even in the morning I just want to chill a bit.  So I decided instead of reading my bible, I’d watch HGTV.  And that isn’t holy ghost TV.

So I start watching some random show that’s doing a remodel of an old home.  The original structure was built in the 1700’s, and through the years a kitchen and carriage house had been added.  The first thing they were doing was opening up walls and flooring.  The structure just didn’t look right, so to figure out how to fix it, they needed to see how it had been built.  He said “There were no building codes.  So it doesn’t mean they didn’t build it right, it’s just that we don’t know how they built it”.

They didn’t know how they built it?  That statement just stuck with me, because it really played in to the question God had put on my heart.  And with that message I knew that I had to leave the land of “eventually,” and ask my question.  I did… and it was a good conversation.  For me though, it was an even better lesson.  When God gives me a question, task or way to serve Him, He will also give me a way to make whatever I need to do happen.  There is a goal for the rest of the year…. Don’t spend time in “eventually”.  I need to take the advice of the GOAT and JUST DO IT!  And Michael Jordan notwithstanding, I need to rest in the confidence of who God is, and what I know He has already done in my life. 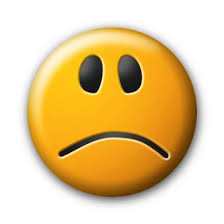 Once there was a woman, and she had gotten her feelings hurt.  Nothing too bad, but the unkindness hit her especially hard at that time.  Maybe she was feeling a little vulnerable.  Anyway, the more she tried to analyze the situation, (sound like anyone you know?) she decided that the only thing she could really do was pray for them.  She did that, not because she was so smart, but because the hurt was taking over her mind.  She knew the person was probably tired, and under some stress.  She also knew that the reaction she had received was not normal for them.  It was then that she thought, better me than someone else who maybe wouldn’t be able to let go of the hurt. END_OF_DOCUMENT_TOKEN_TO_BE_REPLACED

Sunday morning.  It is always interesting to see what happens on a Sunday, and as soon as I got to church, it started.  One of the songs we sang had something to do with the “power in His name”.  I actually don’t even remember what the song was, because I immediately started thinking.  I wondered, because that is what I do, if I really believed in that power?  I am still trying to wrap my mind around that whole “love your neighbor as yourself” thing again.  Just then it hit me.  The whole problem wasn’t with the loving, but with trusting.

Sovereignty.  Do I really believe that God is ruler over all?  Is He sovereign?

END_OF_DOCUMENT_TOKEN_TO_BE_REPLACED

So today I was thinking, I haven’t written in my blog in a couple of days.  How can I be a writer if I don’t write?    Since my blog is typically the things that I see God teaching me, I was kinda stressed that I did not have anything to write about.  Is He ignoring me?  Am I ignoring Him?  I then took a good look at my week and calmed down.

I have been working on a children’s story that I wrote about eight years ago, so I really haven’t been idle, but   it is hard though when there is no feedback.  When I write in the blog, I at least feel like I accomplish something when I hit the post button.  Editing a story, is much less satisfying.  I am telling you, every day is a battle in my own brain.

This evening though, I felt that my mind is in a better pla 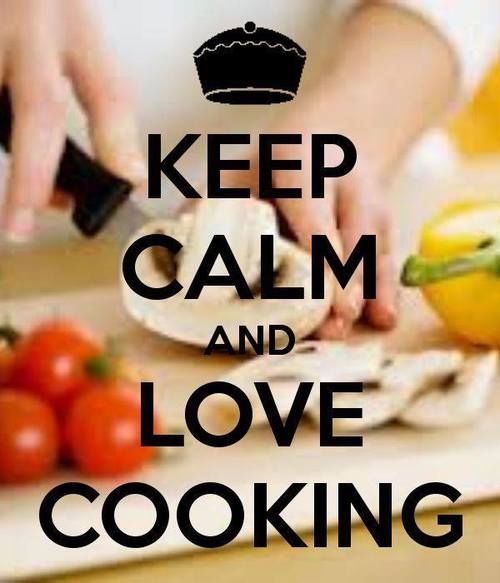 ce.  How do I know?  Well it has to do with some of the other things I have been doing this week.  I have been doing some deep cleaning in my kitchen, tap dancing and cooking.   Why are these things important?  Well if I am not writing, I feel guilty.  When I feel guilty, I start getting fearful, I doubt and have a hard time being productive in anything I am doing.  This week though, I tried to find some balance.  The balance that I need between writing, taking care of my family, working on my own insecurities and trying to be who I think God wants me to be.  I am not sure if I got the balance right this week, but I feel like I made a better attempt.

It then hit me that God had been speaking to me this week, I just needed all of the pieces to come together to see it.   He gave me a vision of what my life can look like, when I am not living in the land of doubt and fear.  When I choose to live like I say I believe, and trust Him.  From the outside it may not look really different, but to the inside of me, it is like night and day.

But make everyone rejoice who puts his trust in you. Keep them shouting for joy because you are defending them. Fill all who love you with your happiness.  Psalm 51:11 NLT